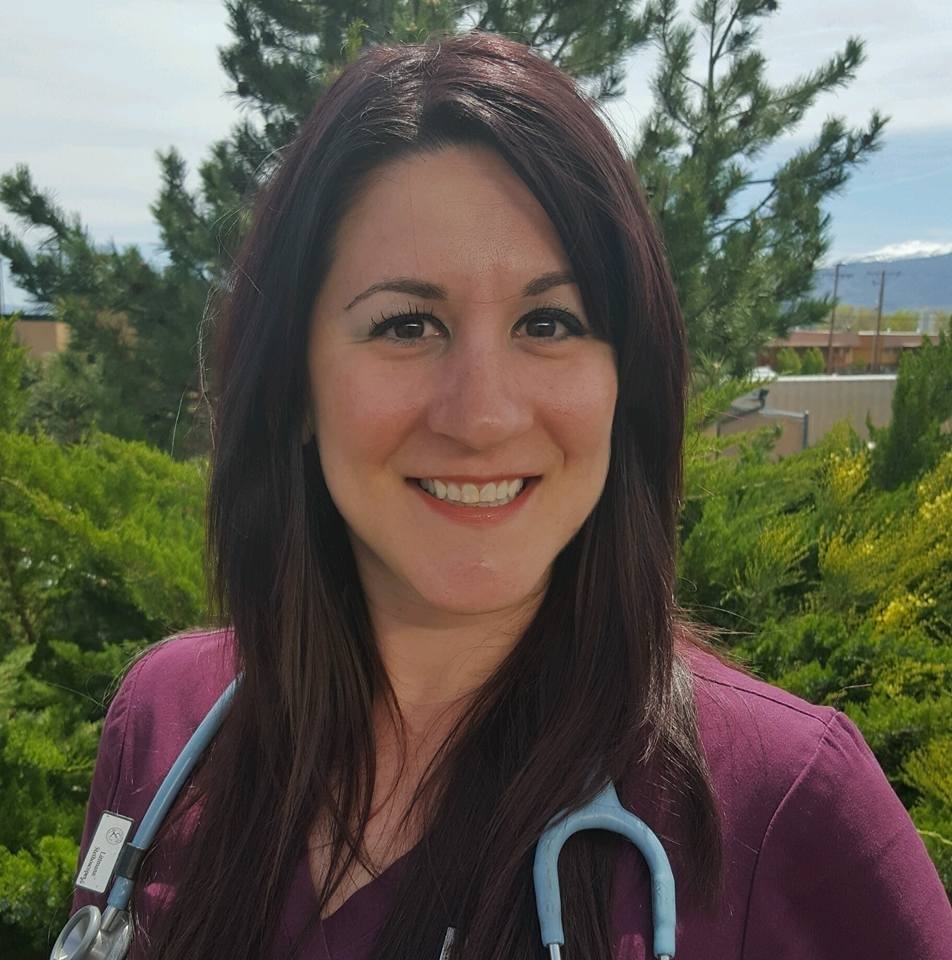 Dr. Taormina was born and raised in New Jersey in the Greater New York Area. She has been a licensed veterinarian since, May 2011, when she graduated from Ross University School of Veterinary Medicine in St. Kitt’s after completing her clinical rotations at Louisiana State University’s School of Veterinary Medicine.
Prior to starting veterinary school, Dr. Taormina worked for 6 years as a veterinary technician at a mixed animal practice near her hometown in NJ. In December of 2013, Dr. Taormina came out to Nevada for a visit and instantly felt drawn to the tranquility of the desert and the mountains. Always ready for adventure, she decided to relocate in February of 2014 and continue to build her career here in Reno, Nevada.

In her free time, she enjoys horseback riding, exercising, camping, and going on adventures with her daughter, Carmela.

Travelling is another passion of hers. She completed a wildlife externship in South Africa in 2009 and an equine externship in New Zealand in 2011. She lived in St. Kitt’s for veterinary school, and traveled around Ireland as well after graduating. Dr. Taormina can’t wait to travel some more and share her passion with her daughter. 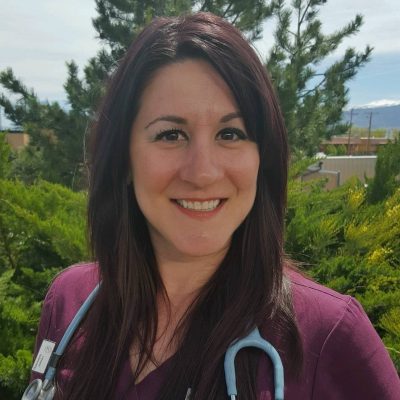 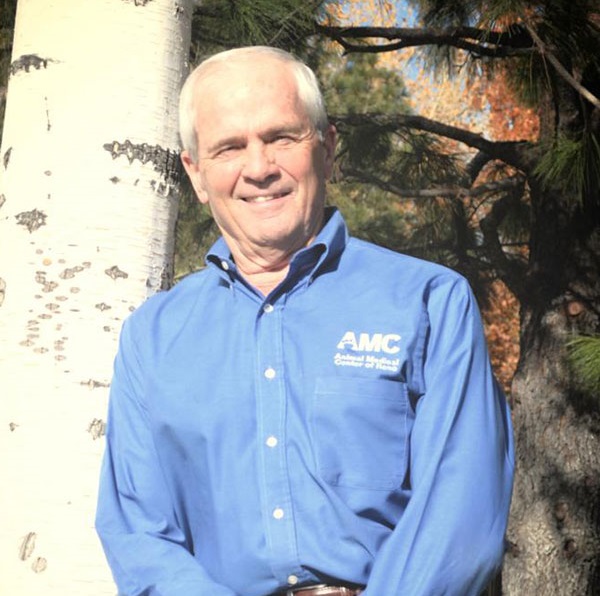